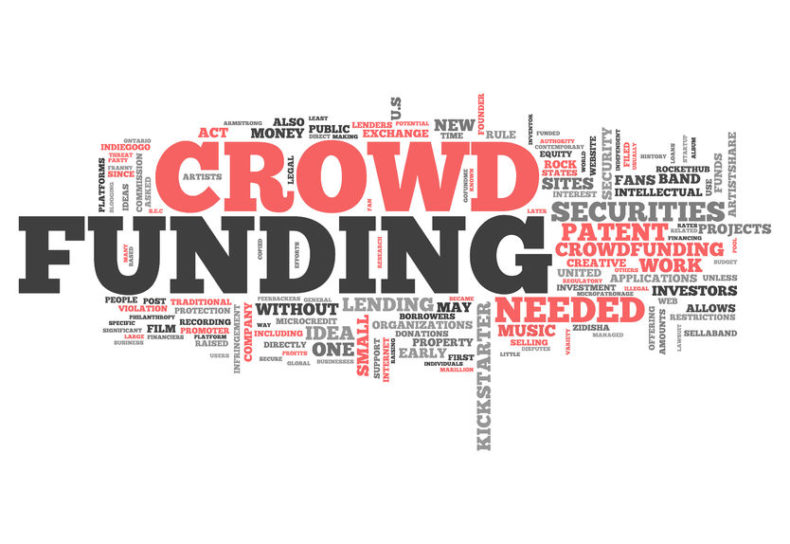 Crowdfunding campaigns has become an essential trend in many business ventures, especially in developed countries. It refers to the project funding process, where the venture’s funds are raised from small amounts by a large number of people. The process is typical via online internet services, which gives people a chance to raise funds and support a particular venture. In 2015, crowdfunding had raised over $ 34 billion globally. Crowdfunding is critical as it creates a chance for entrepreneurs to raise funds for various ventures with ease. It also creates an opportunity for small investors to invest their funds in profitable investments within the economy.

In most cases, the biggest challenge for any start-up venture is the mode of raising funds. While traditional methods like bank loans and IPO require cumbersome legal processes, crowdfunding is secure and faster. Thus, the means are becoming an essential part of economic development in many countries.

Saudi Arabia stands to gain a lot from the growing acceptance of crowdfunding. Crowdfunding in Saudi Arabia will provide an efficient alternative method of raising funds for most of the local businesses. While the Country chases vision 2030, entrepreneurship and new industries will be essential tools. Crowdfunding campaigns will enable people to start small and large businesses as the funds will be easily available. Not all people are interested in entrepreneurship. Others are simply investors. Crowdfunding will allow small-scale investors to invest their funds in a variety of businesses. Consequently, the increased businesses in the Country will boost economic growth, local and international growth, and better the Country’s position in the global arena.

Crowdfunding is new in Saudi Arabia. The Capital Markets Authority only approved the first two trials in July 2018, which means that the industry has less than two years of operations. The Capital Markets Authority is responsible for licensing the crowdfunding companies, and with the technological and security precautions, CMA takes a rigorous process. The crowdfunding companies have to undergo a series of analyses by the Financial Technology Laboratory, which investigates the reliability of the used tech. The two largest crowdfunding companies in SA have already undergone the process and acquired their licenses. The two are Scopeer and Manafa Capital.

One important thing to know about crowdfunding campaigns is that it gives investors a chance to trade their capital for equity shares. The investors, therefore, receive shares of the company’s annual profits because they are equity owners. Still, crowdfunding comes with its limitations. Most of the activities happen via the internet, which is prone to hacking and other data risks. Being an upcoming industry or business, the system is prone to failure, unlike other traditional but stable methods like venture capital. Some of the online forums may also have outright fraud, where fraudsters entice investors into illegitimate businesses. Again, some investments in Saudi Arabia may take too long to materialize, which becomes a huge disadvantage for the many small investors. Despite these challenges, crowdfunding remains an important method of raising and contributing funds to new ventures. It will boost the economy in Saudi Arabia and other partner countries.