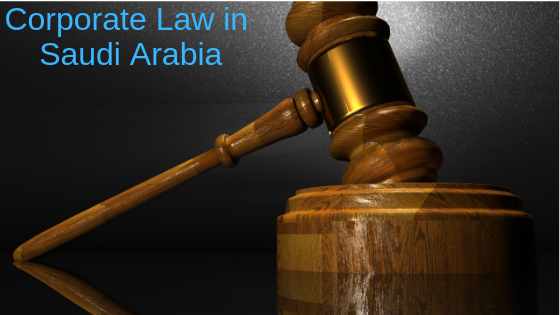 According to the new law under article 224, existing companies are given 12 months to ensure that they bring all their activities into compliance with the law. Existing companies still need to comply with this new law until the 12 months are over to avoid penalties that are applied to offenders of the law from the Effective Date. The Capital Markets Authority (CMA) as well as the Ministry of Commerce and Investment (MoCI) determine particular provisions which apply during the interim period.

Templates are available on MoCI website such as articles of association (AoA). Also, the website includes templates for bylaws for joint stock companies and different types of companies. These templates were made to help companies set up their constitutional documents in a fast and easy way.

Below are some examples of the provisions in the new Companies Law:

With the numerous procedural and regulatory changes currently affecting companies in Saudi Arabia, it is important for investors and existing companies to understand the changes made in Corporate Law (Saudi Companies Law). It is advisable to review these changes quite often to stay informed and to act accordingly.