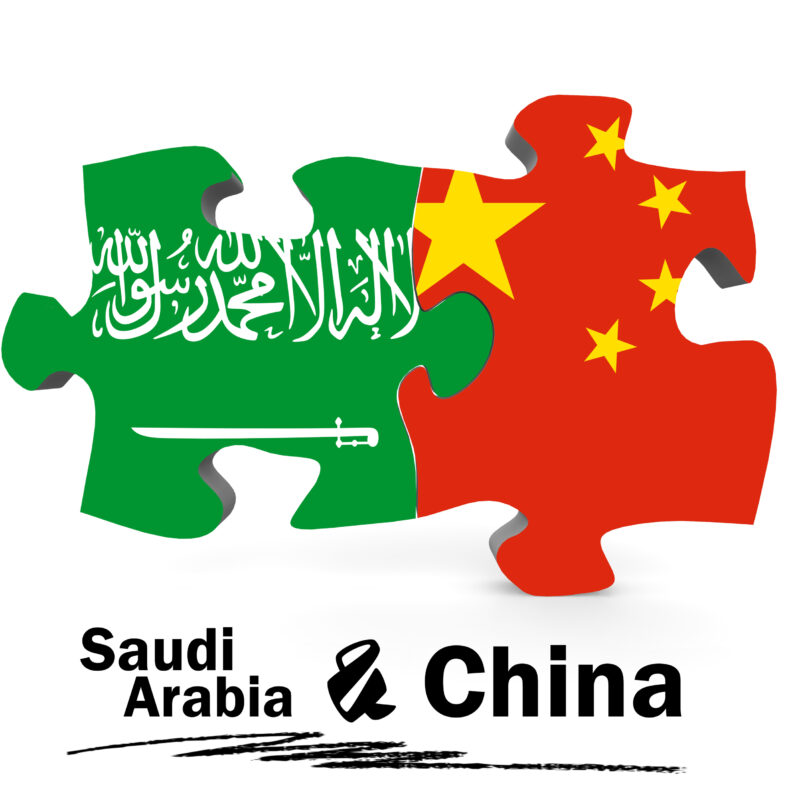 Saudi Arabia’s bilateral relations with China have in the recent years grown exponentially across all spheres of development. The Kingdom and China have penned down a multitude of deals in sectors including; energy, finance, infrastructure, security and industrialization. Saudi Arabia under the leadership of Prince Mohammed Bin Salman Bin Abdulaziz Al-Saud created a blue print for posterity dubbed vision 2030 upon which economic pillars and economic goals are outlined. Accordingly, Chinese investment in Saudi Arabia has been aligned to achieve Saudi’s vision 2030. Saudi’s Vision 2030 launched by the Saudi Arabian Government on 25th April 2016, is anchored with some of the pillars of the Saudi Vision 2030 such as global investment and global trade connection hub. China trade with Saudi Arabia has many advantages, where China continually relies of the Kingdom for investment opportunities as well a gateway to the world because of its strategic geographical location.

It is imperative that Saudi Arabia China trade will rise to greater heights with ease in communication between Investors from China and Saudi Arabia. In fact, this curriculum is not only limited to linguistics but also provides a platform for cultural exchange between the two bilateral partners. The Saudi Arabian government has included Chinese language as its third national language not only for linguistic purposes but also to strategically position itself for a long-term partnership. This will also increase business between China and Saudi Arabia.

China and Saudi Arabia’s business is potentially a multibillion trade relationship that cuts across Saudi Arabia’s economic growth agenda. In February 2019, the Saudi Crown Prince Mohammed bin Salman visited Beijing in China where he penned down a cumulative 35 economic cooperation agreements in furtherance of China trade with Saudi Arabia. These deals go beyond Saudi Arabia’s dependency on its oil fields into other investments such as tourism and the private sector.

Finally; “the saying ‘a friend in need is a friend indeed’ has become the best footnote of the friendship between China and Saudi Arabia,” Chinese Ambassador Chen Weiqing told a Saudi newspaper, reflecting on the bilateral relationship between Saudi Arabia and China, and how it also strengthened after the start of the coronavirus disease (COVID-19) pandemic.